The stay at Pietra Porzia, farmhouse and winery accommodation in Italy, offers countless entertainment opportunities for your Italy vacations, according to your personal tastes.

We are located in a unique location on the hills of the Castelli Romani, a few kilometers away from the most beautiful tourist attractions of Lazio region. 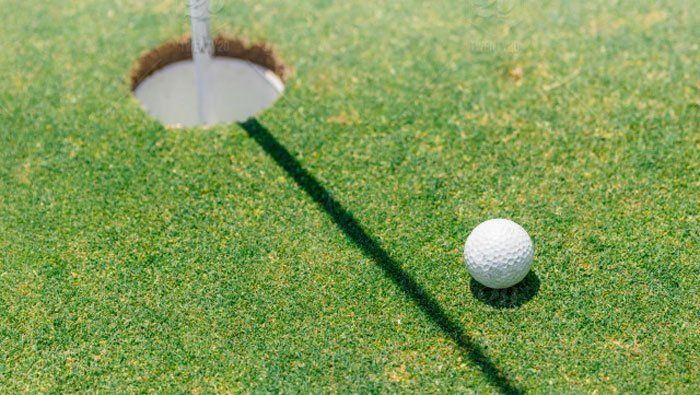 By staying at the Pietra Porzia agritourism you will have the chance to enroll with ease in many different sports activities: walking, running, mountain biking, swimming in the pool.

In particular, half a kilometer away from the Estate, the San Marco Equestrian Center offers unforgettable horse riding field trips.

Our farmhouse near Rome is an ideal location for cultural tourism, with half to full day available itineraries.

The area is full of ruins of Roman villas and towers. The very same Villa of Pietra Porzia was built on the ruins of what was once a Roman villa. From the Renaissance onwards, beautiful villas were built in Frascati, and most of them still exist today. The most majestic villa is certainly Villa Aldobradini which is also perfectly visible from Pietra Porzia.

It is worth visiting Villa Falconieri which today houses a cultural center for the study of Latin language. The villa can be visited every Saturday and Sunday morning accompanied by tour guides.

Villa Mondragone is another very beautiful estate and is now owned by the Tor Vergata University. In the municipality of Monte Porzio Catone, Villa Parisi is located, and it that can be visited only by groups and by reservation.

Villa Adriana is perhaps the most important monument of the Roman imperial period. Emperor Hadrian (117-138 AD) was a very cultured man who wanted to reproduce in the villa the most significant places of the empire and, at the same time, he wanted to deliver to the posterity the memory of his favorite, the young Antinous.

The other marvel of Tivoli is Villa D’Este, which dates back to the sixteenth century. Cardinal Ippolito d’Este, a very rich man and second-born of the Dukes of Ferrara family, after being appointed as governor of Tivoli, ordered to build a royal residence surrounded by a wonderful garden. In the garden, spectacular waterfalls will surprise you with “special effects”.

It’s also worth visiting Villa Gregoriana which is not quite a real villa but a natural park, born from the dream of romantic gardens. By walking through the park, you will coast the Great Waterfall of the Aniene and its continuous, charming glimpses.

Pietra Porzia is located 25 minutes drive from the Valmontone Outlet mall, a true shopping paradise just a stone’s throw from Rome. From the Estate you can quickly reach Valmontone Outlet without being jammed in the traffic of Rome.